Highlights of our 2022 Health Innovation Summit include Aneesh Chopra’s lively and popular remarks on digital health.

Chopra, who served in the Obama Administration as the first US Chief Technology Officer, is Co-founder and President of CareJourney.

Top takeaways—all from his conversation on the main conference stage with NCQA CTO Ed Yurcisin—include:

1. Just a few people of goodwill can make real progress.

2. The four most important words: “Evidence of industry adoption.” 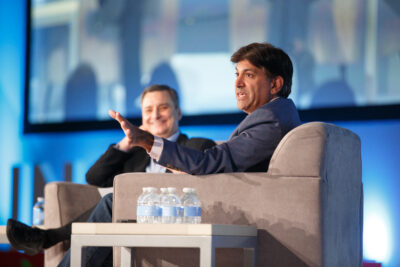 As Seen in HBR: How to Use Digital Health Data to Improve Outcomes