NCQA’s Committee on Performance Measurement (CPM) said goodbye to two key contributors and its staff liaison earlier this month. As the trio marked their final meeting, the committee paused to honor their impactful service.

Retiring from committee service were: 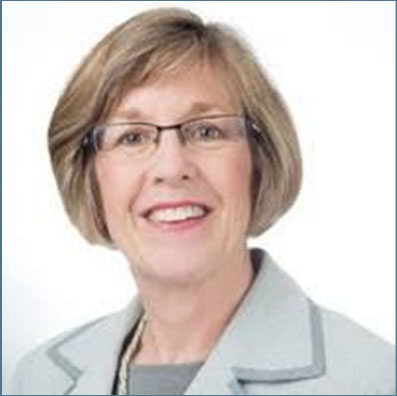 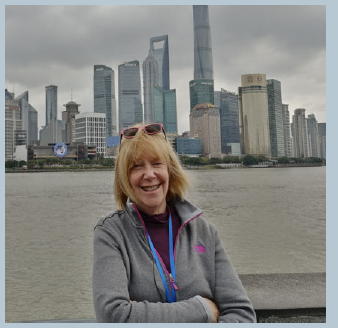 In addition, NCQA Assistant Vice President, Performance Measurement, Bob Rehm, who has been the staff liaison to the committee since 2007, plans to retire from NCQA in July.

The CPM, which oversees the evolution of the NCQA measurement set, recognized a number of qualities that contributed to the committee in particular.

Comprised of stakeholder representatives, CPM members include purchasers, consumers, health plans, health care providers and policy makers. But this is not just another multi-stakeholder committee.

In reflecting on her time on the CPM, Lane said, “I remember distinctly my first CPM meeting. The most exciting thing was to be with people who were very smart, knew tons more than I did about a lot of things, and were willing to argue against their own self‐interest.”

“I think that’s the fundamental [reason] why this group is so distinctive, is thinking about bigger things than the parochial, or the things that just kind of rule your day to day, and really get some altitude and think about quality overall,” added Rehm.

As the pandemic and social unrest brought chaos and uncertainty, the CPM heard calls from outside NCQA to pause measurement. Dr. Hunter was among those offering a different perspective, reminding that “we can’t pick up from where we are if we don’t know where we are.”

By January 2021, the weight of health and social crises were making it hard for many people to focus. Dr. Hunter welcomed her CPM colleagues to the first meeting of 2021 by saying, “I want to wish you a Good New Year. Happy seems somehow not the right adjective for this year, but we are facing many challenges, yet with a sense of hope and optimism that things are going to get better.”

As that meeting closed, she said, “…We have a lot going on in our country. Let’s hope that it’s peaceful and unifying…Let me add my thanks given all that you’re doing in the midst of the coronavirus response, in whatever your respective roles are. We appreciate your contributions to the nation. And let me also say that I hope that your families are safe and well during this very difficult time.”

From catching typos in draft text of measure revisions to extraordinarily well-organized and smooth-running meetings, several participants, including NCQA President Margaret E. O’Kane, noted the skill with which Rehm and his team have supported the CPM. “I just want to appreciate the fact that this this has been a committee that I would say is almost flawless,” said O’Kane.

Similarly, committee Co-Chair, Marcus Thygeson, MD of Bind Benefits, said that words like “awe,” “gratitude” and “masterful” came to mind when he was thinking how to describe Dr. Hunter.

“Frankly, I have always been in awe of her skills as a meeting facilitator and over the years I’ve had the pleasure of getting to know her better and work more closely with her,” said Dr. Thygeson, “and I have remained in awe.”

CPM members honored Lane for her honest comments in committee meetings. In one instance, she spoke up as the CPM was discussing a screening tool for alcohol abuse:  “It’s like written by the Puritan committee…!” she said to laughter.